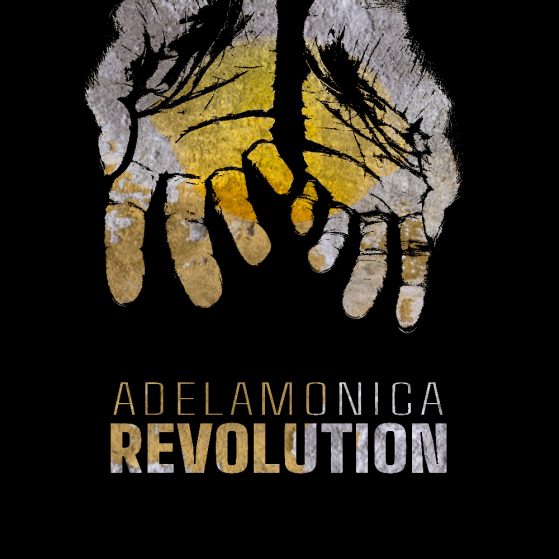 Available now on:
Update Required To play the media you will need to either update your browser to a recent version or update your Flash plugin.

In Adelamonica’s song “Revolution”, the word “Revolution” is used in the context of change. The line in the song “Call for Revolution” is not intended to be interpreted as a call for war and uprising. Although the world “Revolution” is defined as: [ a forcible overthrow of a government or social order, in favor of a new system ], force does not necessarily need to entail violence. This song is not about the kind of revolution that is sought via means of violence and insurrection.